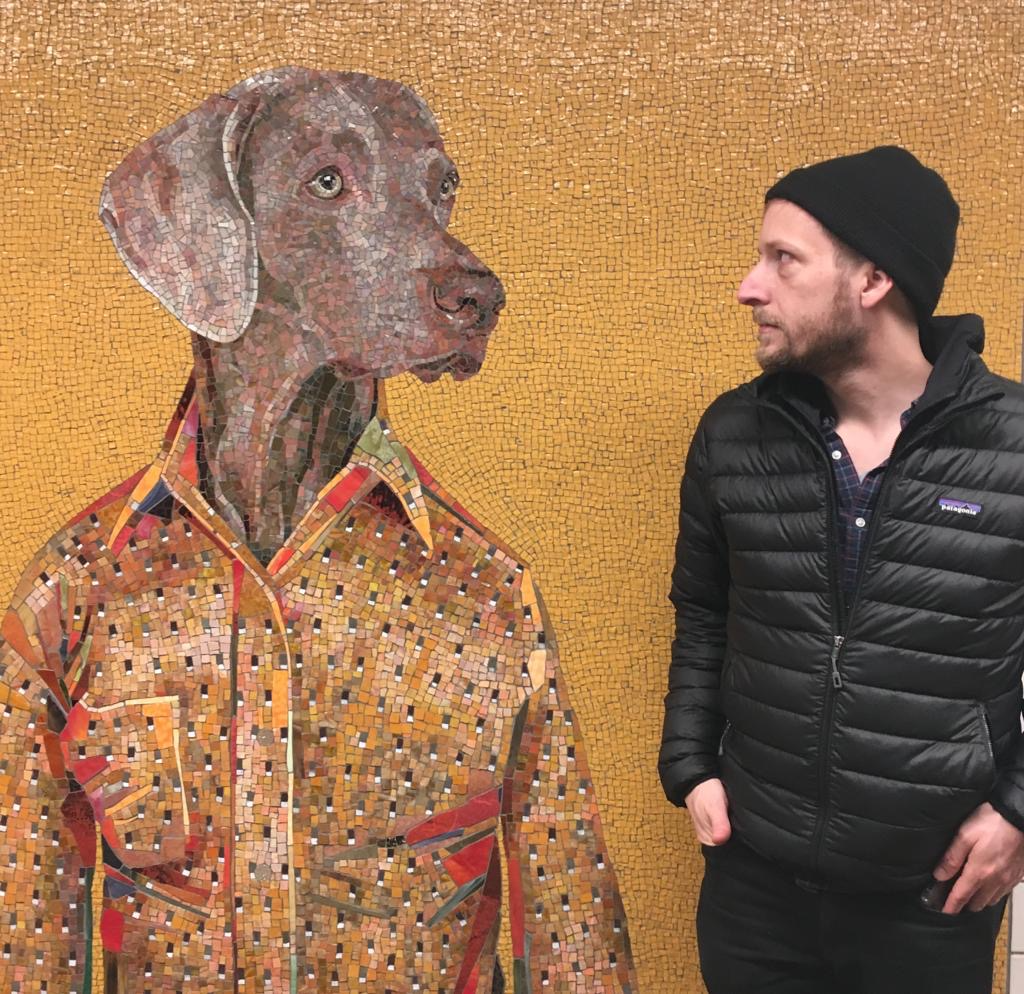 We revisit the role of temporary layoffs in the business cycle. While many have emphasized a stabilizing effect due to recall hiring, we quantify from the data an important countercyclical destabilizing effect due to “loss-of-recall”, whereby workers in temporary-layoff unemployment lose their job permanently. We develop a quantitative model allowing for endogenous flows of workers across employment and both temporary-layoff and jobless unemployment. The model captures both pre- and post-pandemic unemployment dynamics, including the recessionary role of loss-of-recall. We use our structural model to show that the Paycheck Protection program generated sizable employment gains, in part by significantly reducing loss-of-recall.

During recessions, a larger fraction of non-employed workers actively search for a job. Simultaneously, the ratio of job-finding probabilities of such workers relative to passive searchers declines. I document these findings and show that they are symptomatic of a form of “crowding-out” of active search that has thus far gone unrecognized in the literature. I estimate a declining marginal efficiency of active search, and I show that, during a recession, active search plays a lesser role for finding a job. The findings emphasize the importance of the participation margin in understanding unemployment dynamics and the effects of policy.

This paper documents that the earnings cost of job loss is concentrated among workers who find reemployment in lower-skill occupations, and that the cost and incidence of such occupation displacement is higher for workers who lose their job during a recession. I propose a model where hiring is endogenously more selective during recessions, leading some unemployed workers to optimally search for reemployment in lower-skill jobs. The model accounts for existing estimates of the size and cyclicality of the present value cost of job loss, and the cost of entering the labor market during a recession.

We revisit the issue of the high cyclicality of wages of new hires. We show that after controlling for composition effects likely involving procyclical upgrading of job match quality, the wages of new hires are no more cyclical than those of existing workers. The key implication is that the sluggish behavior of wages for existing workers is a better guide to the cyclicality of the marginal cost of labor than is the high measured cyclicality of new hires wages unadjusted for composition effects. Key to our identification is distinguishing between new hires from unemployment versus those who are job changers. We argue that to a reasonable approximation, the wages of the former provide a composition-free estimate of the wage flexibility, while the same is not true for the latter. We then develop a quantitative general equilibrium model with sticky wages via staggered contracting, on-the-job search, and heterogeneous match quality, and show that it can account for both the panel data evidence and aggregate evidence on labor market volatility.